Education Does Not Make You a Happier Person

There is no link between your education level and your personal happiness, says a new mental-health research study published by the British Journal of Psychiatry.

According to a press release, researchers from Warwick Medical School were inspired by the strong association between poor education and mental illness and wanted to investigate if the opposite was true: Does being educated lead to happiness?

The team discovered that the odds of happiness were equivalent throughout all levels of educational attainment.

“These findings are quite controversial because we expected to find the socioeconomic factors that are associated with mental illness would also be correlated with mental well being,” said Sarah Stewart-Brown, the lead author on the study. “But that is not the case.”

Researchers defined happiness as a state of high mental well-being in which people “feel good and function well.” They applied this to data from the Health Survey for England, which was administered to 17,030 people in 2010 and 2011.

Stewart-Brown said that her discovery means that socioeconomic factors may not be applicable to programs aimed at boosting mental well-being. 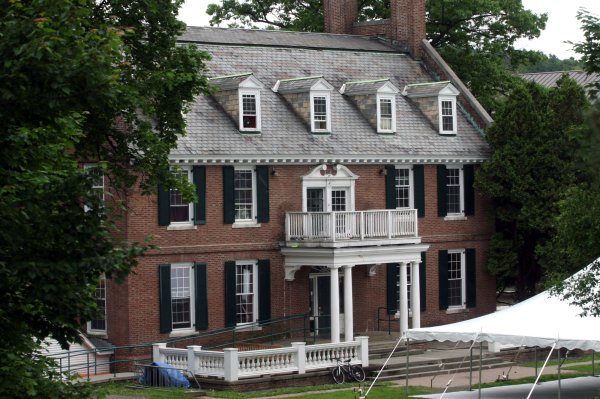 Dartmouth Investigates Frat for Branding Pledges
Next Up: Editor's Pick