Sen. Inhofe: Who Will Be Held Accountable for Bergdahl Swap?

Our nation has always, and will always, do everything within its power to bring our service men and women home and account for every last one who did not return, no matter the circumstances. Our military men and women know that when they are sent into harm’s way, they will never be left behind.

Nonetheless, the military took appropriate action on Wednesday in charging Bergdahl for desertion based on evidence presented. The nation should feel confident in its Uniform Code of Military Justice system as it reviews Bergdahl’s case and makes a determination regarding his accountability. The Uniform Code of Military Justice is critical to ensuring the rights of our service men and women are protected.

In executing the transfer of five detainees from Guantanamo Bay in exchange for Bergdahl, the president violated a law that requires him to notify Congress 30 days before any transfer of terrorists from the detention facility and to explain how the threat posed by the terrorists has been substantially mitigated. His failure to adhere to a law he signed places our nation’s security at great risk for the foreseeable future.

The public quickly labeled the freed detainees as the “Taliban Five” or the “Taliban Dream Team.” They were among the most senior and influential terrorists being held at Guantanamo. Multiple reviews by the U.S. military had even found these individuals too dangerous to release.

Mullah Salem Khan, a senior Taliban commander in Helmand Province, was quick to praise their release, saying it was like “putting 10,000 Taliban fighters into battle on the side of jihad.” Not even a year later, it has been reported that some of the Taliban Five have attempted to re-engage with terror networks and jihadists from their location in Qatar.

This incident shows the Taliban Five are still well-networked, and jihadists are clearly ready to re-engage with them. The red flag is that the president only agreed for the Taliban Five to be held and monitored in Qatar for one year, a commitment that ends in a few short months.

The United States has 9,800 troops serving in harms way in Afghanistan, and roughly 3,000 have returned to Iraq to aid in the fight against the terrorist organization that calls itself the Islamic State, or ISIL. The Taliban Five exchange communicated to the enemy that our troops can be used as bargaining tools. With about 122 detainees left in Guantanamo, dozens of which Gen. Martin Dempsey, chairman of the Joint Chiefs, has identified as too dangerous to release, the president has set a dangerous standard in how he is willing to violate U.S. laws and negotiate with terrorists, as well as advance his goal of closing a facility that has enhanced our national security. 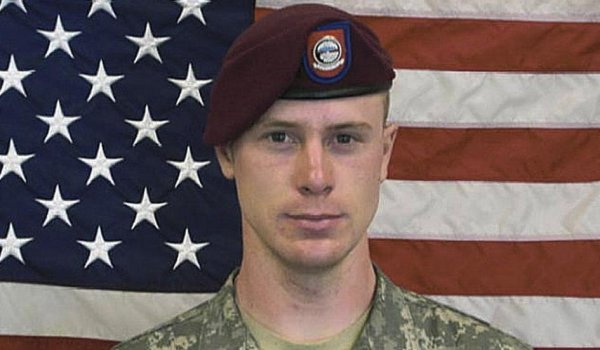