Americans Don't Care That Much About the Environment, Poll Shows

Americans care less about environmental issues now than they have in the past—and they’re no more worried about global warming than they were decades ago, a new poll shows.

The Gallup survey released on Wednesday shows Americans were more concerned about the environment in the late 1980s and early 1990s, but interested dropped off in the early 2000s. Since then it’s remained close to historic lows. And when it comes to global warming specifically, Americans are no more worried now than they were in 1989.

In the recent survey, which questioned 1,025 U.S. adults in early March, Americans reported feeling the most concerned about drinking polluted water and least worried about global warming. In 1989, 35% of the men and women surveyed said they cared a great deal about climate change, but only 32% said the same thing in 2015. Even when it came to polluted water, just 55% of Americans reported caring a great deal, down from 65% in 1990.

Gallup notes that the state of the economy could play a roll in how concerned Americans are about the environment. Americans tend to give environmental concerns a higher priority when the economy is doing well, Gallup says. 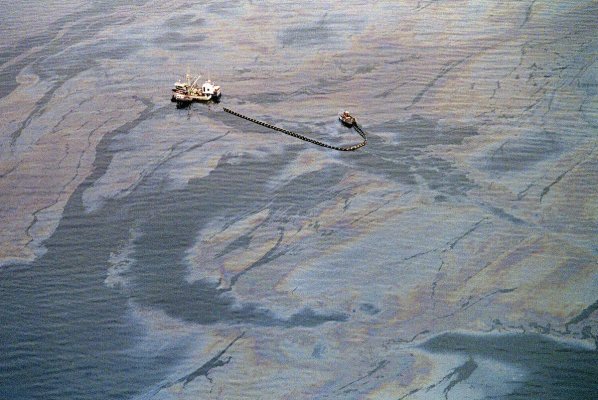 America’s Second-Worst Oil Spill Is Still Scarring the Shores of Alaska
Next Up: Editor's Pick