Another high-profile music copyright lawsuit has come to an end.

A New York judge has thrown out a lawsuit from TufAmerica accusing the Beastie Boys of sampling 1980s funk trio Trouble Funk without authorization on 1989’s Paul’s Boutique, according to The Hollywood Reporter.

The judge ruled that TufAmerica, which has sued artists such as Jay Z and LL Cool J over sample usage before, didn’t have the exclusive rights to the two samples in question. After Trouble Funk’s deal with Island Records was terminated, TufAmerica agreed in 1999 to administer copyrights for only two of Trouble Funk’s members; an agreement with the third member was reached in 2012, but the judge ruled that those documents don’t justify TufAmerica’s copyright claim. 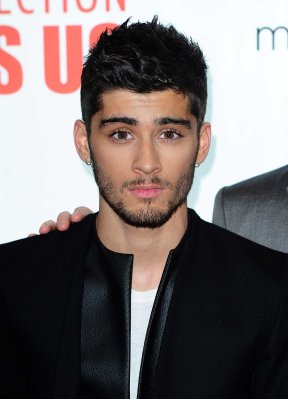 Zayn Malik Leaves One Direction
Next Up: Editor's Pick