This year, on Good Friday, observers may mark the day with prayer and preparation for Easter.

But in Tinsley Green, a small town near London, a very different sort of Good Friday tradition will take place, just as it has for decades. The British and World Marbles Championship is held on that day every year and, as TIME described it in 1969, the annual event has been going for far longer than one might expect:

According to the tournament’s website, the ritual fell away sometime around the year 1900 and was brought back in 1932. Though the first years of that era saw the matches as mostly local competitions, the tournament began to attract foreign teams as well. That 1969 story focused on a team from Chicago that threatened to take the title — except that they never showed up.

And even if they had, TIME ventured, they were unlikely to win. After all, the defending champions had a secret weapon: “marbles hand-carved from the finest porcelain commodes” because “only porcelain gives the ‘tolley’ (shooter) the proper heft and feel.” 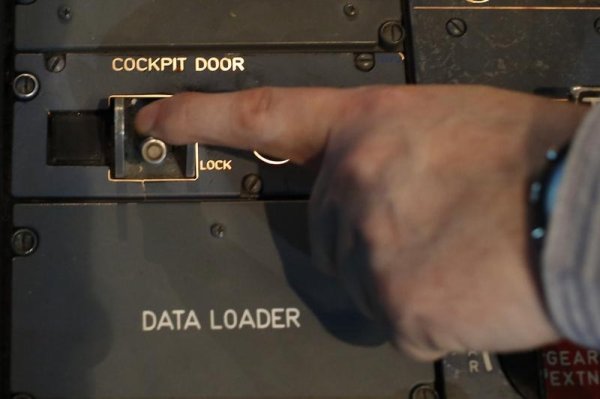 Why No One Agrees Whether Cockpit Doors Are Safer Locked or Open
Next Up: Editor's Pick