Kraft Foods Group, which makes Oscar Mayer meats and macaroni-and-cheese products, will merge with ketchupmaker H.J. Heinz Co. to become the fifth largest food-and-beverage company in the world and the third largest in the U.S.

The new company, the Kraft Heinz Co., will be co-headquartered in the Chicago and Pittsburgh areas and will have revenues of roughly $28 billion, the companies announced in a statement Wednesday. Eight of its combined brands will be worth more than $1 billion each, while five will be worth approximately $500 million to $1 billion each.

“This is my kind of transaction, uniting two world-class organizations and delivering shareholder value,” Berkshire Hathaway chairman and CEO Warren Buffett said in a statement. “I’m excited by the opportunities for what this new combined organization will achieve.” 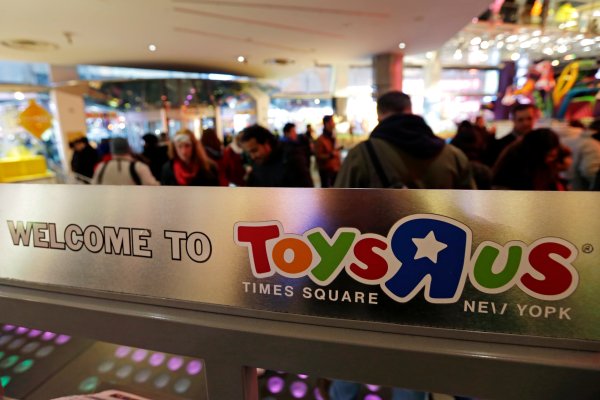 Toys 'R' Us Wants to Make Its Stores More Fun
Next Up: Editor's Pick