The U.S. national power grid faces physical or online attacks approximately “once every four days,” according to a new investigation by USA Today, threatening to plunge parts of the country into darkness.

It found that from 2011 to 2014, the U.S. Department of Energy received 362 reports from electric utilities of physical or cyber attacks that interrupted power services. In 2013, a Department of Homeland Security branch recorded 161 cyber attacks on the energy sector, compared to just 31 in 2011.

Worryingly, most of the nation’s power infrastructure has poor defenses — sometimes only a security camera and fence. In April 2013, PG&E Corp’s Metcalf Transmission Substation in California reported that over 100 ammunition rounds were fired into its transformers, causing over $15 million worth of damage. The gunmen were never apprehended — neither have the perpetrators of over 300 physical attacks on electricity infrastructure since 2011. 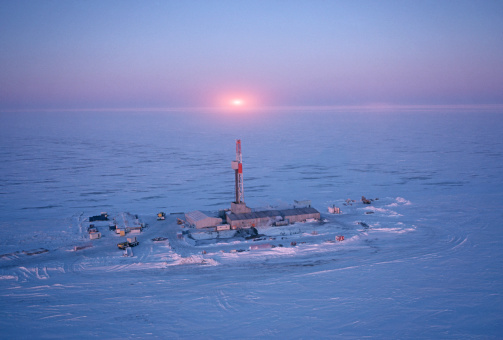