Some lucky Twitter users soon won’t have to see tweets that are spammy or abusive.

The social network is rolling out a new feature called the “quality filter,” which will automatically screen out Twitter mentions that come from suspicious accounts, are abusive or threatening or contain duplicate content. The tweets won’t be deleted from Twitter but they will no longer show up in the recipient’s list of notifications. The feature will only be available to verified users, according to Mashable.

The move marks the latest step in Twitter’s campaign to combat abuse on the social network. In December the company introduced new tools to let users more easily report instances of abuse. 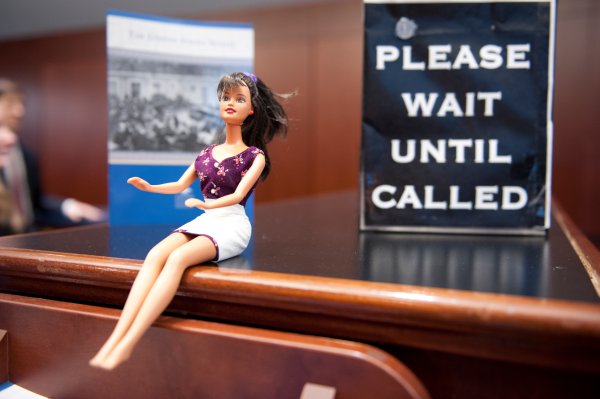