President Obama said the U.S. will keep about 10,000 troops in Afghanistan this year, as that country’s leaders had asked he slow the process of removing troops by 2017.

“This flexibility reflects a reinvigoration in our partnership with Afghanistan,” Obama said at a joint press conference with Afghan President Ashraf Ghani Tuesday.

Obama had previously said he wanted to draw down the remaining 9,800 troops to about half that number by the end of the year, with the goal of having between 1,000 and 1,500 in the country when he leaves office in 2017.

Ghani and Afghan Chief Executive Officer Abdullah Abdullah have spent the past two days in Washington meeting with high-level officials and expressing gratitude for the American government’s assistance as he seeks to assert control in the country. The Afghan leaders’ trip to the U.S. have marked a bit of a new way forward between the two countries. Secretary of Defense Ash Carter on Monday referred to the relationship as “revitalized.”

Ghani said the flexibility will allow the country to accelerate reforms to ensure its security forces are better trained and focused on their fundamental mission and to ensure that they “honor human rights.”

“Tragedy brought us together, interests now unite us,” Ghani said at the press conference.

Obama noted that slowing the drawdown means more Americans will remain in Afghanistan who would have come home, but he stressed that the overall goal of returning most troops by 2017 hasn’t changed.

“Providing this additional timeframe,” he said, “… is well worth it.” 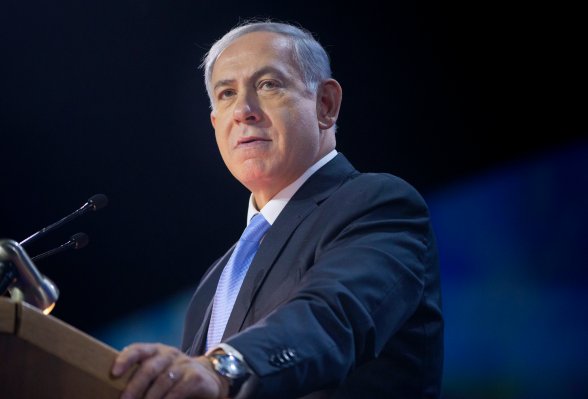