There Might Be More Nutritious Chocolate On the Horizon

Scientists are looking to make chocolate a not-so-guilty pleasure.

Emmanuel Ohene Afoakwa, a professor of food science and technology at the University of Ghana, and his team have figured out a new process for making chocolate that’s healthier and contains more antioxidants. Chocolate’s antioxidants are thought to be responsible for some of its health perks related to cardiovascular health and memory support. Capitalizing on those antioxidants could not only provide better nutrition, but could be of interest to the candy industry. The researchers presented their process at the American Chemical Society’s national meeting in Denver on Tuesday.

Afoakwa and his team showed that tweaks to the storage and roasting processes can result in chocolate with more healthy compounds, but still the same sweet flavor.

The trick is to intervene in one of the many steps before cocoa turns into the chocolate. In typical chocolate-making, pods are first taken from cocoa trees and the cocoa beans are extracted, fermented and roasted. But during the roasting process many of the polyphenols, or antioxidants, in cocoa beans are lost. To protect them, the researchers decided to add a storage step to the process. They split 3oo pods into four different storage groups: no storage, three-day storage, seven-day storage and 10-day storage. The researchers found that seven days of storage resulted in the highest antioxidant levels after roasting.

Next, the researchers experimented with the roasting process, since that’s when most antioxidant content is lost. Normally beans are roasted for 10 to 20 minutes at 248-266 degrees Fahrenheit, the researchers say, but they decided to slow the process down and instead roast the beans at 242 degrees for 45 minutes. The lower temperature and longer roasting process also resulted in higher antioxidant activity compared to the beans that went through the usual roasting.

“I have been working on cocoa for some time, and my interest is on creating techniques that can enhance the flavor and the quality of the beans,” says Afoakwa. “We’re trying to find out how some of these practices can be enhanced to help farmers produce beans of higher quality.”

“We believe there will be a high benefit for confectionary industry,” Afoakwa says. 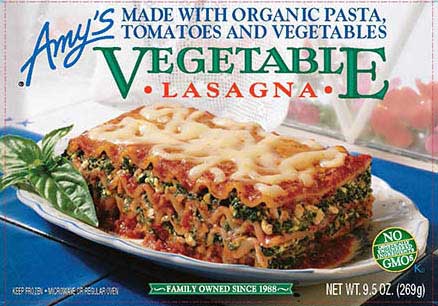