Did the 'Face of Jesus' Appear in a Colombian Rockslide?

A landslide in Colombia has reportedly yielded what some are calling a miracle — the face of Jesus, etched on a hillside.

So many worshippers came to the site in Putumayo that police have been brought in to manage the crowd, Colombian newspaper El Tiempo reports, and some locals have begun charging the pilgrims to see the face.

“If you believe in Jesus, you will see your image,” Ximena Rosero Arango, one of the people who came to the site, told the newspaper. The image has also been making the rounds on social media since Saturday, when the crowds first began arriving.

If the image is real it would be a departure for the Son of God; usually, the countenance divine is revealed in foodstuffs. 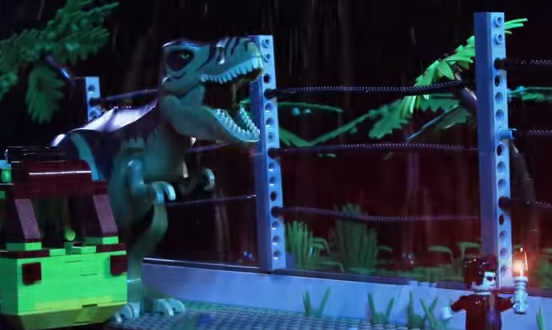 This Father-Daughter Duo Recreated Jurassic Park Using $100K Worth of LEGOs
Next Up: Editor's Pick