Sen. Ted Cruz speaks during a convocation at Liberty University's Vines Center in Lynchburg, Va., where he announced his candidacy for president on March 23, 2015.
Tom Williams — Roll Call/Getty Images
By David Stout

Sen. Ted Cruz may have been the first Republican to declare his candidacy for the 2016 presidential race, but he appears to have missed the boat on purchasing a web domain featuring his own name.

With the .com domain out of the picture, the Texas senator has officially settled with tedcruz.org, instead. 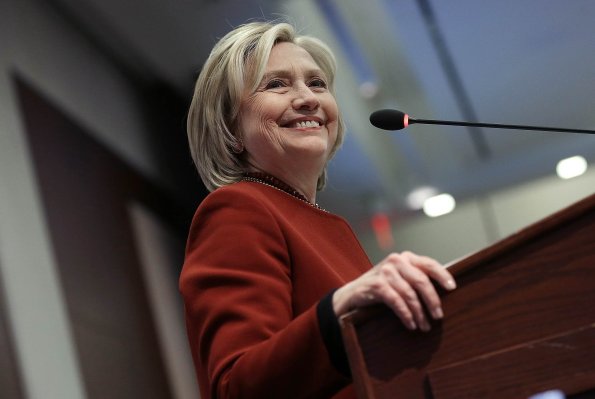 Clinton Jokes About Private Email and 'Complicated' Press Relationship
Next Up: Editor's Pick