Former Secretary of State Hillary Clinton joked on Monday about her famously contentious relationship with the press and her private email account.

Just weeks before Clinton is set to make her 2016 presidential candidacy official, she appeared at dinner honoring longtime Washington Post correspondent Dan Balz, the winner of the Robin Toner Prize, an award from Syracuse University for political reporters.

“An evening with a room full of political reporters,” Clinton quipped after taking the stage, “I thought to myself, what could possibly go wrong?” In an understatement, she added, “My relationship with the press has been at times, shall we say, complicated.”

“I am all about new beginnings,” she said. “A new grandchild. A new hairstyle. A new email account. A new relationship with the press,” she added. “No more secrecy, no more zone of privacy … After all what good did that do for me?”

Clinton praised Toner, the former New York Times corespondent who covered her husband’s 1992 presidential campaign and died in 2008, saying that in a fractured and more ideological media environment, “We need more Robin Toners.”

“We rely even more on reporters to try to get us out of the echo chambers we all inhabit,” she said. “We need more than ever smart, fair-minded journalists.”

Clinton received a standing ovation from the journalist-heavy crowd. 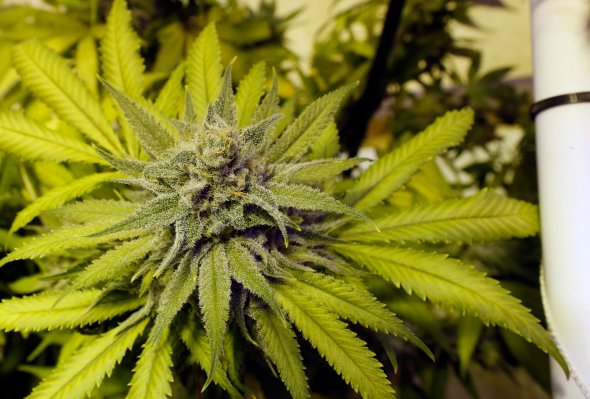 Uncle Sam Will Buy $69 Million Worth of Pot From Ole Miss
Next Up: Editor's Pick