Long before Will Ferrell made movies for frat bros — like Old School — he was one.

So during a recent New York Times Q&A at SXSW, the Get Hard actor and Delta Tau Delta brother didn’t shy away from talking about whether the recent incident at the University of Oklahoma should spell the end of the fraternity system. Earlier this month, two members of the university’s Sigma Alpha Epsilon chapter were expelled after they were caught on video singing a song that referenced lynching and used racial slurs.

“The incident in Oklahoma, that is a real argument for getting rid of the system altogether, in my opinion, even having been through a fraternity,” said Ferrell, who was responding to a reader question asking whether “fraternity membership is still a worthy consideration” for college students. “Because when you break it down, it really is about creating cliques and clubs and being exclusionary.”

Ferrell, who described his University of Southern California frat as “the kind of the anti-fraternity,” said the system still works when they stay true to their original mission. “Fraternities were started as academic societies that were supposed to have a philanthropic arm to them,” he said. “And when it’s governed by those kind of rules, then they’re still beneficial. But you gotta be careful.”

Read his full answer at the New York Times. 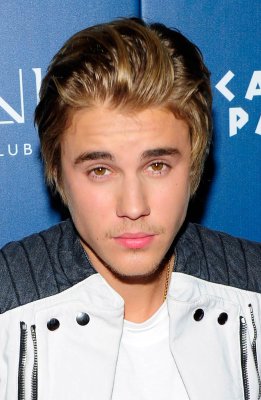