Community members on both sides of the issue stand outside of the Indiana House chamber during a meeting of an Indiana House committee to discuss the merits of Senate Bill 101, the Religious Freedom Bill, at the state Capitol in Indianapolis, March 16, 2015.
Robert Scheer—AP
By Nolan Feeney

A controversial religious freedom bill in Indiana that critics say could legalize discrimination against LGBT people is on track to become a law after the state’s House approved it 63-31 on Monday.

The bill would prohibit local government from “substantially burdening” a person’s free expression of religion with few exemptions, the Indianapolis Star reports. Opponents of the bill say it could give business owners a free pass to refuse service to customers in same-sex relationships. Supporters, however, say it protects citizens from government intrusion on their beliefs.

The bill is based on the decades-old federal Religious Freedom and Restoration Act law, which played a major part in the Supreme Court Hobby Lobby decision that allowed companies to opt out of a requirement to cover contraceptives to female employees under the Affordable Care Act for religious reasons.

Indiana Governor Mike Pence has voiced his support for the bill, which was approved in a different form by the Indiana Senate in February. Some 19 other states have similar laws in place. 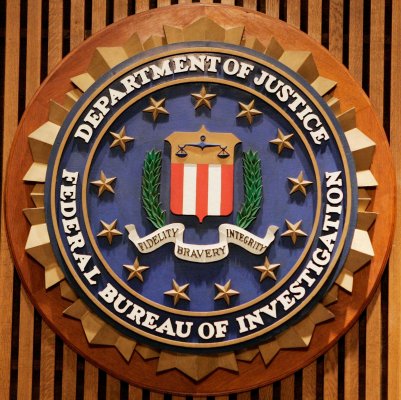 FBI Investigates Death of Man Found Hanged in Miss.
Next Up: Editor's Pick