Your Next Phone Could Stay Unlocked As You Carry It

Google's lead designer for "Inbox by Gmail" Jason Cornwell shows the app's functionalities on a nexus 6 android phone during a media preview in New York on October 29, 2014.
Jewel Samad—AFP/Getty Images
By Victor Luckerson

Google wants to make unlocking your phone less of a hassle.

The company is introducing a new Android feature called “on-body protection” that will allow a phone to remain unlocked as long as a person is carrying it in their hands, purse or pocket. The feature makes use of smartphones’ accelerometers to detect when the phone is in motion. When the phone comes to a standstill for a while, like when it’s placed on a desk, the lock screen will reappear.

There’s a tradeoff for the added convenience, of course. On-body protection could make it easier for a pickpocket or phone-snatcher to gain access to your device after they swipe it.

The new option was first spotted on Nexus phones but is expected to roll out to other Android devices soon, according to The Verge. 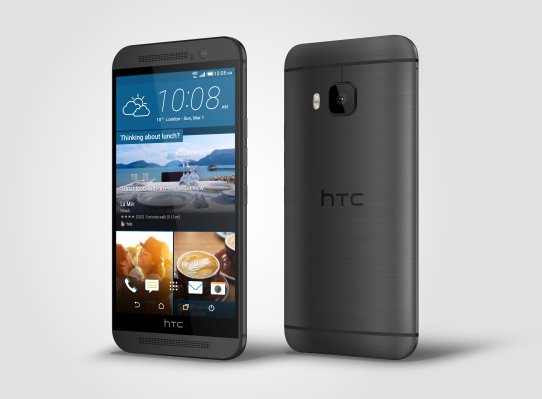 Review: HTC One M9 Chooses Evolution Over Revolution
Next Up: Editor's Pick