Your Apple Watch Will Turn Your Lights On and Off

A collection of the new Apple Watch are seen on display after an Apple special event at the Yerba Buena Center for the Arts on March 9, 2015 in San Francisco, California.
Stephen Lam—Getty Images
By Dan Kedmey

An upcoming Apple Watch app will enable the wearer to switch a lightbulb on, tinker with its color and brightness, or flip it off without ever having to leave the couch, according to the developers behind wireless lighting solution Philips Hue.

“Yes, we are working on an app for Apple Watch that will allow Hue customers to control their lighting,” a company spokesperson wrote in a tweet.

The Apple Watch is slated to launch on April 24 after a preview period beginning April 10. 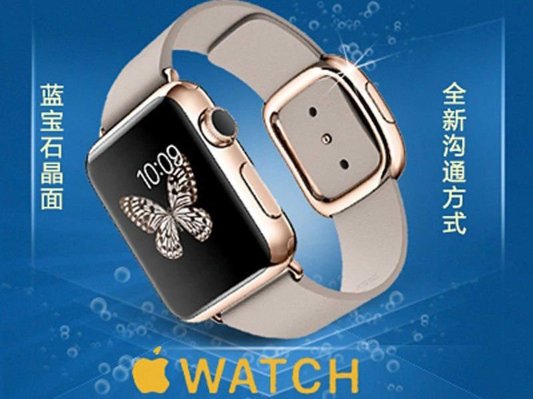