Composer John Williams Will Not Score Star Wars: Rogue One

It’s hard to imagine Star Wars without its thrilling score, written by five-time Oscar winner John Williams — but we’re going to have to try.

The acclaimed composer is taking his first break from the live-action franchise, set in a galaxy far, far away, according to the Hollywood Reporter. Alexandre Desplat — who recently won an Oscar for scoring The Grand Budapest Hotel — will write the music for Star Wars’ 2016 standalone film Rogue One.

Desplat worked with Rogue One director Gareth Edwards on the 2014 film Godzilla.

You can hear Williams in surround sound on Dec. 18, however, with the theatrical release of Star Wars Episode VII: The Force Awakens. 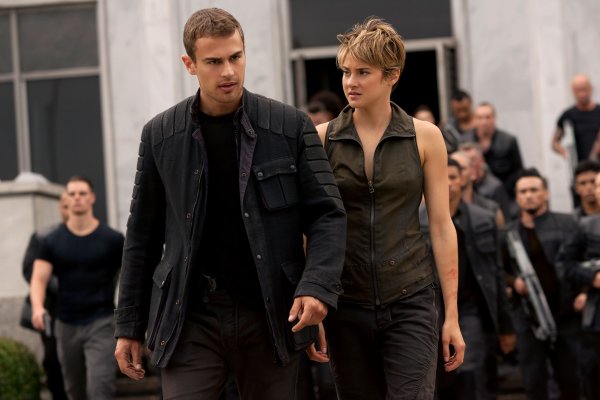