King Richard III to Be Laid to Rest

Floral tributes are pictured as members of the public queue to view the coffin containing the remains of England's King Richard III in Leicester Cathedral in Leicestershire, England on March 23, 2015.
Ben Stansall—AFP/Getty Images
By Noah Rayman

The last British King to die in battle will be buried Thursday, more than 500 years after he fell fighting Henry Tudor at the Battle of Bosworth.

The remains of King Richard III, which were found beneath a parking lot in 2012, were ceremoniously taken to the Leicester Cathedral on Sunday before thousands of onlookers, BBC reports. On Monday, Cardinal Vincent Nichols, the Archbishop of Westminster, will give a mass for Richard, and the public will be able to view the coffin over the next few days

The King, who died at the end of the tumultuous War of the Roses, will be reburied at the Cathedral on Thursday. 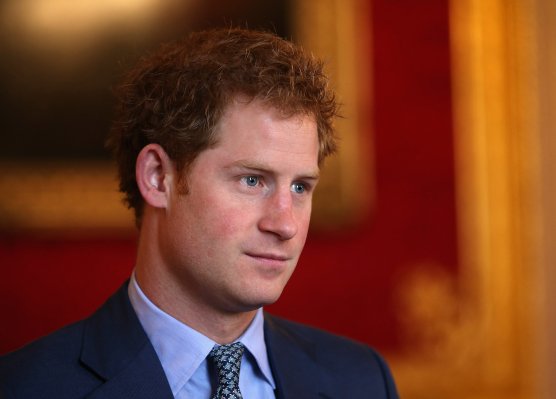 Prince Harry Needs a New Job
Next Up: Editor's Pick