The movie, based on novelist Veronica Roth’s Divergent young-adult dystopian series, came in No. 1 with $54 million in the U.S. and Canada, the Wall Street Journal reports. But the figure is slightly less than the $54.6 million earned last year by its predecessor, Divergent.

The results, while successful, raise questions about the trajectory of the four-part Divergent film series.

Lionsgate had hoped Insurgent, starring The Fault in Our Stars’ Shailene Woodley, would post a higher opening weekend than its predecessor, as did the second installments of Hunger Games and Twilight. With a $120 million budget, Insurgent was a more expensive film than Divergent, which had an $85 million budget.

Meanwhile, Disney’s live-action film Cinderella fell to second place with a domestic weekend gross of $34.9 million. Cinderella, which stars Cate Blanchett as the stepmother, had earned $70 million during its debut last weekend. 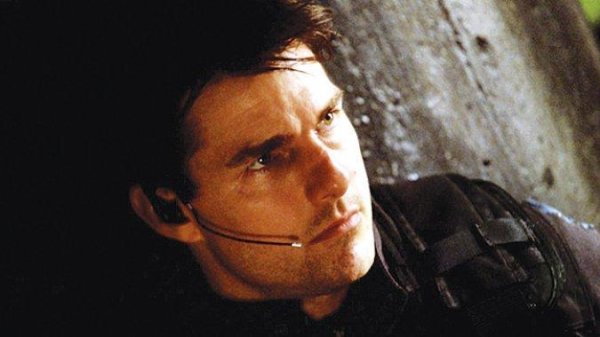 See the First Trailer for Mission: Impossible Rogue Nation
Next Up: Editor's Pick