A former Twitter employee has sued the company for gender discrimination while two other high-profile sexism lawsuits unfold in Silicon Valley.

A Twitter spokesperson said Friday, “Twitter is deeply committed to a diverse and supportive workplace, and we believe the facts will show Ms. Huang was treated fairly.”

The lawsuit against Twitter follows similar claims made against Facebook last week by Chia Hong, who accused Facebook of wrongful termination in 2013 after allegedly being harassed based on her gender, race and Taiwanese nationality. Facebook has denied Hong’s accusations.

Hong’s lawyers are also involved in a similar case against venture capital firm Kleiner Perkins, which former employee and current interim Reddit CEO Ellen Pao sued for gender discrimination. A judge upheld Pao’s claims on Saturday, saying “There is sufficient evidence from which a reasonable juror could conclude that Kleiner Perkins engaged in intentional gender discrimination.” 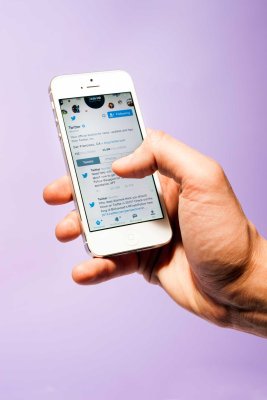 How Twitter Is Beautiful, Terrible and Addictive All at Once
Next Up: Editor's Pick