Five pesticides used in pet collars and home insect sprays could cause cancer in humans, health officials said in a new report.

The International Agency for Research on Cancer (IARC), the cancer agency of the World Health Organization (WHO), evaluates studies on chemical compounds and ranks them by the strength of evidence of their cancer-causing effects. The new report, appearing in the journal Lancet Oncology, classifies glyphosate, malathion and diazinon as probable carcinogens. For these, there is only limited evidence that the compounds can cause cancer in animals or people.

Glyphosate is a widely used herbicide around the world, and its use has increased since crops have been genetically modified to resist the spray. It has been detected in low amounts in water, air and food. Malathion is used to control insects in both agriculture and in homes, and people can be exposed via sprayings and through food. Diazinon is used in more limited quantities in agriculture and homes, after regulations restricted spraying in the U.S. and Europe.

The pesticides tetrachlorvinphos and parathion received a slightly stronger designation as possible carcinogens because there is more evidence for their cancer-causing effects in animals, but still little information on their effect on people. Both of these possible carcinogens are already restricted; tetrachlorvinphos is banned in the European Union while still allowed for use in livestock and pet collars in the U.S. Parathion was banned in both the U.S. and Europe in 2003.

The classifications won’t appear on the labels for these products, but serve as the latest review of scientific evidence that governments and international organizations can rely on to create their own regulations. 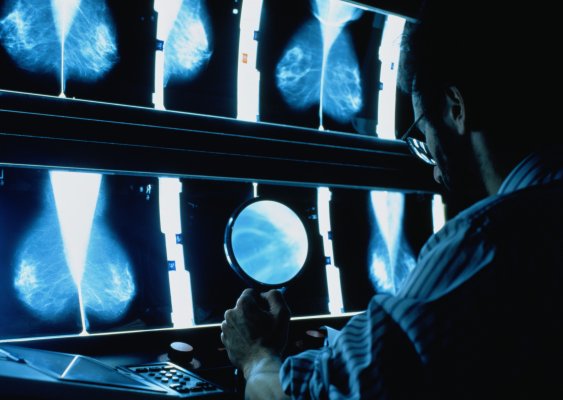 Diagnosed With Breast Cancer? Get a Second Opinion
Next Up: Editor's Pick