This Is Where Apple Has Been Testing the Apple Watch

One of the most anticipated features of the new Apple Watch will be its ability to help users track their workouts, among other fitness-related functions. ABC News got a chance to see just how Apple tested the watch in a company gym:

This is the first time the company let media—or anyone outside of Apple—inside the fitness lab. It has Apple employees hooked up to robotic-looking gear, doing exercises like biking and yoga. The tests taught Apple how to measure things like how many calories people burn doing certain exercises.

The Apple Watch is set to be released April 24. It’s the first brand-new product line released by the Cupertino tech giant under the leadership of CEO Tim Cook. Some analysts expect 28 million smartwatches to be sold this year, with the Apple Watch accounting for over half that number. 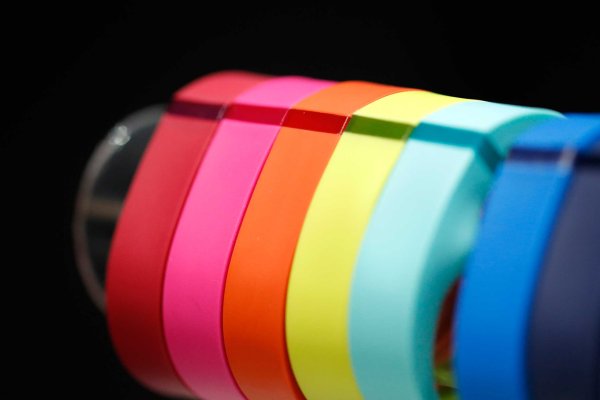