When President Ronald Reagan was shot on this day, March 30, in 1981, it was anything but funny. The assassination attempt by John W. Hinckley Jr. required the President to undergo surgery and seriously wounded three others.

But Reagan knew it was also important to convey to the country that he was going to be OK. And — before he was told that others had been injured — he knew that humor could get that message across, perhaps better than any other official reassurance. According to TIME’s coverage of the assassination attempt, the very first thing he said to the First Lady when she arrived at the hospital was, “Honey, I forgot to duck,” a reference to a one-liner used by boxer Jack Dempsey.

The magazine compiled this list of his best reactions to the shooting and his own injuries:

And TIME wasn’t Reagan’s only admirer on the humor front: That year’s Oscars took place the following day, and host Johnny Carson joked that he wanted to call in the President to help punch up the script.

Read TIME’s full coverage of the assassination attempt, here in the TIME Vault: A Moment of Madness 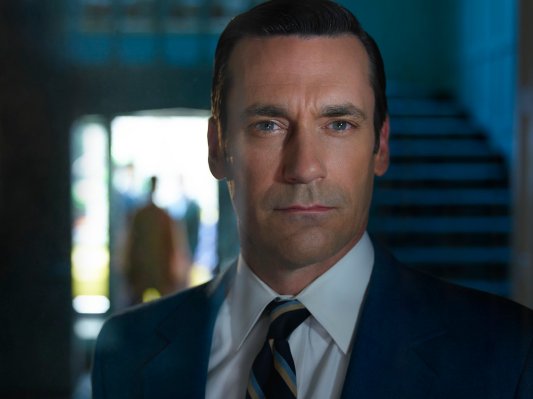