Google logo is seen on a wall at the entrance of the Google offices in Brussels on February 5, 2014.
GEORGES GOBET—;AFP/Getty Images
By Rishi Iyengar

High-ranking officials at the Federal Trade Commission recommended a lawsuit against Google in 2012 because of the tech giant’s alleged use of anti-competitive tactics, and accused it of abusing its monopoly over the Internet, the Wall Street Journal reported on Thursday.

The search engine’s practices negatively impacted users as well as its rivals, claimed the officials in a 160-page report obtained by the Journal. They argued that the company’s conduct “has resulted — and will result — in real harm to consumers and to innovation in the online search and advertising markets.”

The commissioners voted to drop the investigation in 2013, however, after Google voluntarily amended some of its practices. 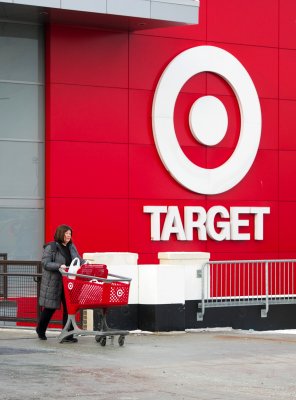