As if Frank Underwood didn’t achieve enough during the second season of House of Cards, now Kevin Spacey is planning another power play. The Academy Award-winning actor will step into the shoes of legendary UK Prime Minister Winston Churchill. But it looks like Spacey might reveal a nicer — and hopefully more ethical — side to politics: the film will reportedly track Churchill’s ascent to power during World War II.

And while no director is tied to the project yet, it seems like David Fincher, who directed Spacey in House of Cards’ first season, would certainly get the job done. 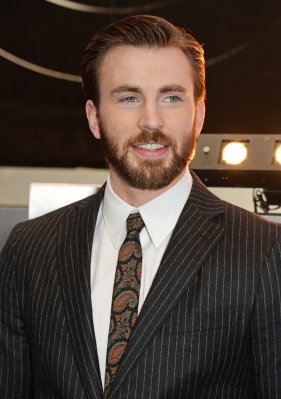 Chris Evans Says He Wants to Quit Acting
Next Up: Editor's Pick