In just two games and four hours, a major upset has already ruined most bettors’ chances of achieving a perfect bracket in this year’s NCAA Men’s Basketball Tournament. University of Alabama at Birmingham (UAB), 14 seed, knocked off 3 seed Iowa State in a nail-biter. The final score was 60-59.

The upset went down to the final seconds of the game and came just minutes after another 3 seed, Notre Dame, barely held onto its lead against Northeastern.

The UAB Blazers are the youngest team in the tournament, and none of their players have ever made it to the dance before. They’ll play the winner of the SMU-UCLA game on Saturday.

Only 5.1% of ESPN Tournament Challenge brackets had UAB over Iowa State. Iowa State was the most popular 3 seed, with 16.3% of people predicting they would make the Final Four.

Update: Another 14 seed, Georgia St., knocked off 3 seed Baylor Thursday afternoon. The game, again, came down to a last-second three point shot to give Georgia State the win, 57-56.

Only 0.7% of the 11.57 million ESPN brackets entered are still perfect. Welcome to March Madness. 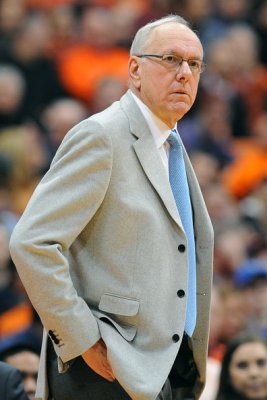