Americans’ chief complaint about the federal tax system is the feeling that some corporations and wealthy individuals are not paying their fair share of taxes, according to a poll released Thursday.

The Pew Research Center poll conducted in late February found that 64% of Americans are bothered “a lot” by “the feeling that corporations don’t pay their fair share of taxes.” Sixty-seven percent said the same of wealthy individuals.

Overall, 59% of Americans think Congress needs to “completely change” the federal tax system, with 66% of Republicans, compared to 48% of Democrats. 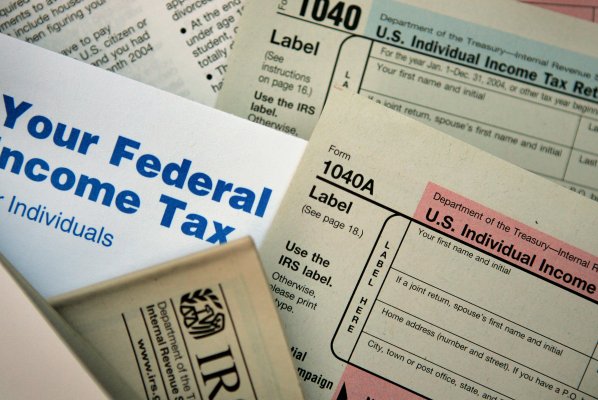 Here's How Unlikely It Is the IRS Will Actually Audit You
Next Up: Editor's Pick