Captain America Is a Total Boss in the New Avengers Trailer

Marvel has released its newest trailer for the upcoming Avengers: Age of Ultron film, featuring Ultron himself and two new additions to the hero squad.

The TV spot delivers an action-packed roll call that name-checks every member of the team in turn while they fight the bad guys (sassy one-liners included). At the end, the two newest characters—twin siblings Quicksilver and Scarlet Witch—get to show off their powers. The rookie heroes will be played by Aaron Taylor-Johnson and Elizabeth Olsen, respectively.

The new trailer also offers a glimpse at artificially intelligent robot Ultron, the new film’s Big Bad, and his minions. Age of Ultron hits theaters May 1.

Read next: Look at This Crazy $825 Avengers Iron Man Toy 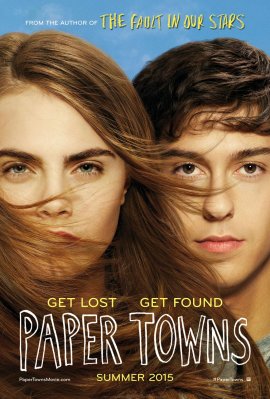