Extreme Ironing Is Back

The man who invented Extreme Ironing is coming out of retirement.

Phil Shaw says he is again training for the sport he created in the 1990s after an 11 year hiatus, according to Britain’s ITN. For the uninitiated, Extreme Ironing involves performing the domestic chore in extreme environments like rock climbing or kayaking on rapids. Somehow, the concept briefly took off (including a world tour).

“I’d almost forgotten how people respond to it,” Shaw said. “At the end of the day, it’s a bit of fun, and people enjoy it.” 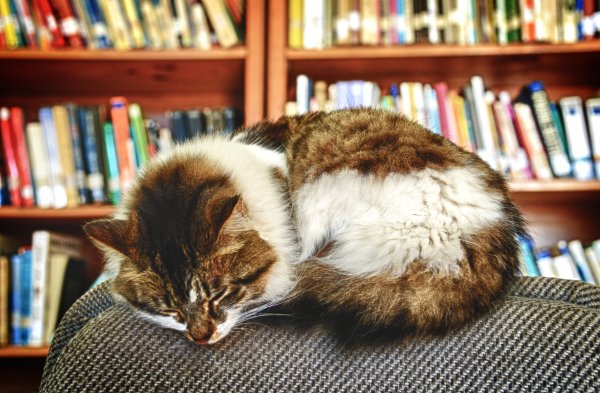 Someone Keeps Photocopying Their Cat at the University of Wisconsin Library
Next Up: Editor's Pick