Why You'll Only Be Able to Watch Empire on Hulu, Not Netflix

Taraji P. Henson, as Cookie, in a scene from season 1 of "Empire."
Chuck Hades—AP
By James Hibberd / Entertainment Weekly

The online service has nabbed the exclusive streaming rights to Fox’s Empire. The hit drama series has already been on the service, but now Hulu has secured the rights exclusively for not only the first season, but for any additional seasons – so don’t expect to watch Empire on Netflix or Amazon anytime soon (though you will still be able to find the show on Fox’s video on demand service). Episodes are available for Hulu subscribers now and future episodes will be available via Hulu the day after they air on Fox.

“Empire is truly a television phenomenon,” said Craig Erwich, Head of Content at Hulu. “Empire’s story lines and music continue to dominate the popular culture conversation each week. Since its premiere, the series has remained one of the top shows on Hulu and we are ecstatic to be the exclusive streaming home to the biggest show of the year.” 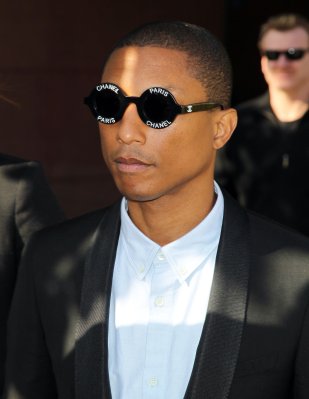