A referee holds his whistle during the second round game of the South Regional between the Pittsburgh Panthers and the Michigan State Spartans on March 22, 2008 in Denver, Colorado.
Doug Pensinger—Getty Images
By Dan Kedmey

This March Madness, a ref’s whistle blast will instantly stop the game clock, thanks to a a new technology that detects the shrill cry above the din of the crowd.

The technology relies on a breakthrough in whistle design, the New York Times reports.

The classic pea-rattling whistle suffers from occasional lapses in noise if the referee blows too hard or after saliva has collected in its chamber. Those whistles were gradually replaced in the late 80’s by a fail-proof design that funnels the breath through three chambers, which combine to create a shrill, three-toned screech.

This season the N.C.A.A. will sync up the whistle tone to a Precision Time System that automatically brings the game clock to a screeching halt. Tests show that the speed of the system, which stops the clock faster than the average human operator, could add up to 30 seconds of playtime to a typical college game. 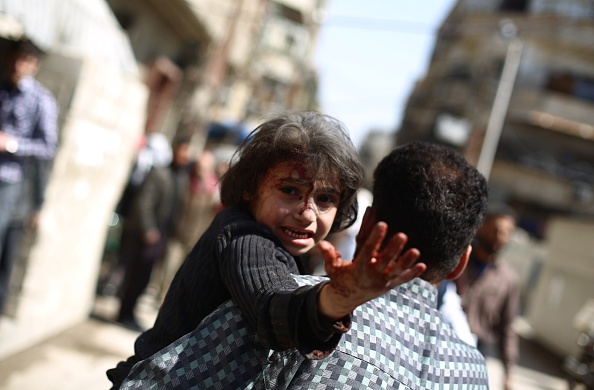 Five Best Ideas of the Day: March 18
Next Up: Editor's Pick