This Was the Warmest Winter on Record

Global temperatures from December to February were the highest on record, U.S. climate officials said Wednesday.

If that comes as a surprise to many Americans after an agonizingly cold winter, it’s because the region encompassing the eastern United States and Canada was one of the only places on earth with lower-than-average temperatures.

Globally, the average temperature from December to February was 1.42 degrees Fahrenheit higher than the 20th-century average, according to the National Oceanic and Atmospheric Administration. The average temperature was the highest since tracking began in 1880, surpassing the previous high in 2007 by .05 degrees.

Read next: It’s Official: Boston Had Snowiest Winter Ever 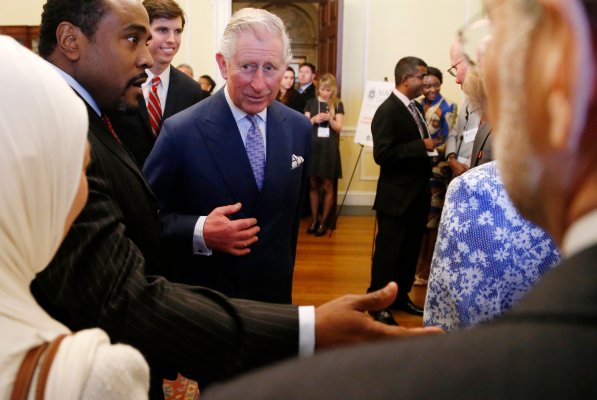 Britain's Prince Charles Urges Action to Clean Up the World's Oceans
Next Up: Editor's Pick