A pregnant woman was stabbed and her fetus was cut from her womb when she responded to an ad on Craigslist offering baby clothes, according to a report.

The 26-year-old woman, who was seven months pregnant, was found by police at the scene of the stabbing in Longmont, Colo. on Wednesday afternoon, the Denver Post reports. The victim underwent surgery and is expected to recover.

Police arrested the suspect in the stabbing when she arrived at a local hospital with the baby, which did not survive. The suspect claimed to have suffered a miscarriage.

Boulder County District Attorney Stan Garnett told the Denver Post that this case could be complex. “The issues involving an unborn child are complicated under Colorado law,” he said. “In most circumstances, if a child was not actually born alive, then homicide charges are not possible.”

The suspect was arrested on felony charges including attempted first-degree murder, first-degree assault and child abuse knowingly and recklessly resulting in death.

Read next: 5 Surefire Signs That Craigslist Ad is Fake 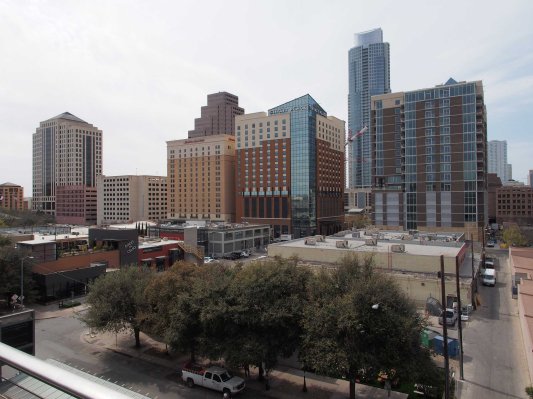 Someone Is Posting Racist Stickers on Austin Storefronts
Next Up: Editor's Pick