The maker of the Angry Birds franchise said Thursday that profits were down last year as new games overtook its mainstay in popularity.

Angry Birds, launched in 2009 at the price of $0.99, has been surpassed in popularity by free-to-download alternatives. King Digital Entertainment, the maker of Candy Crush Saga, pulled in $2.26 billion last year.

In an effort the help rejuvenate the company, Rovio is releasing an animated film, Angry Birds, in May 2016. The 3D film is being developed by Sony Pictures Imageworks, and will star Jason Sudeikis, Danny McBride, Bill Hader, Maya Rudolph and Peter Dinklage. 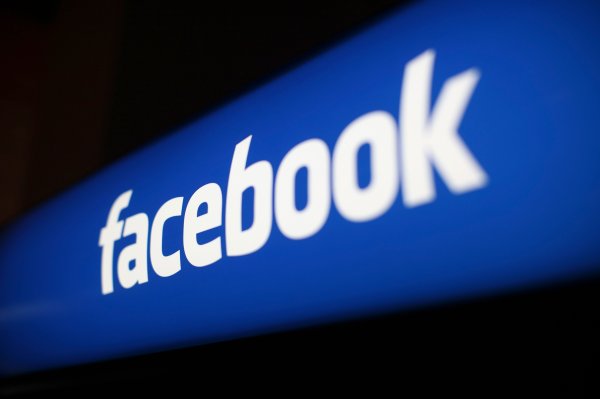 How to Get Over an Addiction to Facebook
Next Up: Editor's Pick