Don't Trust the Markets: A Correction Is Coming

Up until yesterday’s Fed meeting, America’s central bankers said they were going to be “patient” about the timing of an interest rate hike, which most experts believe will ultimately result in a significant stock market correction (see my recent column about why). So why did that make markets go up so dramatically yesterday?

Because everything else about the Fed’s communication said “we’re going to be more patient than ever” about when and how to raise rates. The central bank downgraded its forecast on the US economic recovery, saying that the pace of the recovery had “moderated somewhat,” in large part because of the strong dollar.

Why is the dollar strong? Mainly because everyone knows that the easy money monetary policy in the US is coming to an end. (QE is over, and most economists are now predicting a rate hike by September.) Meanwhile, pretty much every other central bank is now easing monetary policy—witness the ECB’s new money dump, which has sent European markets soaring.

What does all this tell us? That markets and the real economy are disconnected in a way that is terrifying. Central banks are, as chief economic advisor to Allianz and former PIMCO CEO Mohamed El-Erian put it to me recently, “the only game in town.” Every time the Fed says it will keep rates low a little longer, the market party goes on. All that means is that there will be more pain, eventually, when the punch bowl gets pulled away. 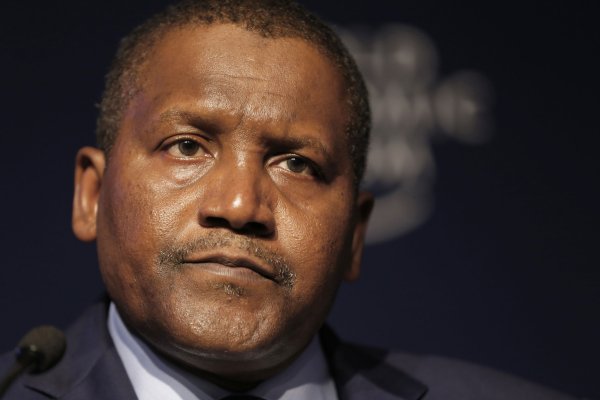 5 Stats That Explain the Super Wealthy
Next Up: Editor's Pick