Serena Is a Thriller That Squanders a Dynamic Duo

They made ideal wounded sparring partners in Silver Linings Playbook and flirted with malicious intent in American Hustle. What characters couldn’t Bradley Cooper and Jennifer Lawrence bring to gnarly life? Quick, sad answer: a North Carolina lumberman and his Colorado bride in Serena, director Susanne Bier’s movie of the Ron Rash novel. Filmed in 2012 and finally limping into theaters like a glamorous zombie, the movie has star wattage but zero emotional voltage.

As George Pemberton (Cooper)battles government regulations during the Great Depression, he copes with his wife’s knowledge that he fathered an illegitimate child. Serena says that nothing in the past matters, but that’s just the cooing lie of a femme fatale. Stuff happens, then nastier stuff, without Bier engaging the viewer’s empathy or sick fear. So Serena plays like a doomed Broadway tryout that should have closed in New Haven. 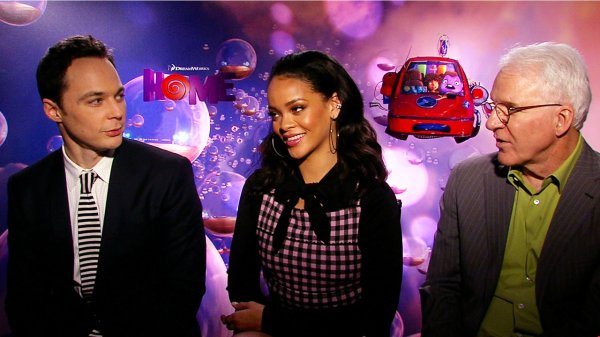 Affable Aliens in Dreamworks’ Home
Next Up: Editor's Pick