What did Isaac Martinez do after sustaining a gunshot wound after a white supremacist went on a rampage in Mesa, Ariz., on Wednesday? He took a selfie, of course.

According to two images posted by a local reporter on Twitter, Martinez appears to have snapped at least two selfies after suspect Ryan E. Giroux allegedly approached and shot him through the shoulder at a restaurant operated by the East Valley Institute of Technology in suburban Phoenix.

Martinez was later treated at a local hospital and informed his friends via Facebook that he was at home and convalescing and thankfully was not suffering from any “complicated injuries.” 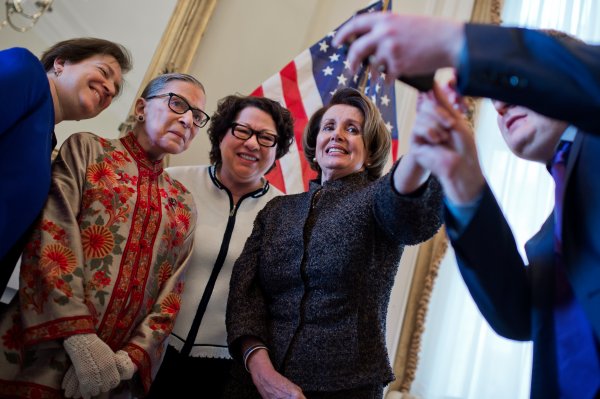 Ruth Bader Ginsburg Holds Your Selfies in Contempt
Next Up: Editor's Pick