Spring break can be a time of hedonism for many college students, but it’s also a dangerous one, with the holiday leading to a sharp jump in traffic fatalities. That’s according to a new study published in Economic Inquiry, cited by Science Daily.

“We found that between the last week of February and the first week of April, a significantly greater number of traffic fatalities occurred in spring break hot spots compared to other locations in the same states and at other times of the year,” said researcher Michael T. French.

French and his team looked at traffic fatalities in 14 popular spring break destinations from Florida to California. They discovered that death tolls were 9.1% higher during spring break in these destinations, with a higher fatality incidence among drivers under 25 and those traveling from out-of-state.

During spring break, the authors also noted that there was no increase in traffic fatalities in non-spring break destinations, confirming that the spike is attributable to the holiday period itself.

To reduce traffic fatalities, researchers recommend that destinations offer transportation incentives to persuade students to leave cars behind. Travel vouchers for rideshares, taxis and other programs might go a long way in saving a life this spring break, researchers say. 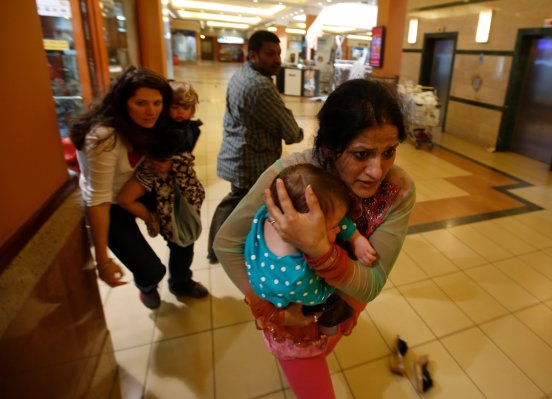 Al-Shabab Leader Killed in Drone Strike
Next Up: Editor's Pick