Nicola Vendola, one of the first openly gay politicians in Italy, has announced his plan to marry his Canadian partner in Canada, as Italy has no current plan to legalize gay marriage.

The 56-year-old LGBT activist, who is also the left-wing representative for the traditionally conservative southern region of Puglia, is giving serious thoughts on starting a family and having children, Agence France-Presse reports.

“Everything is going to change, I’m going to marry Ed,” Vendola said about his partner Eddy Testa.

“From their elevated social rung they don’t really understand what it means to live in a country where homophobia kills and the lack of basic rights weighs heavily on many people’s lives,” said Vendola. 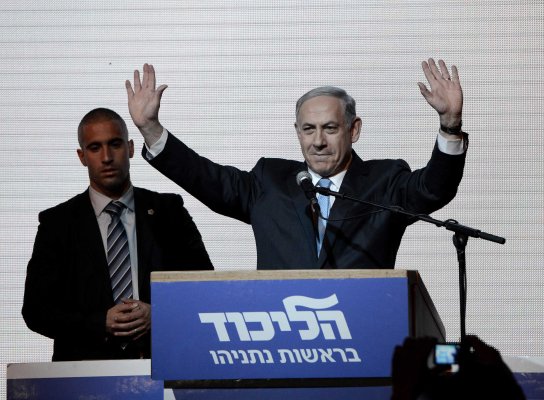 Netanyahu Divides as He Conquers
Next Up: Editor's Pick