How Livestreaming Could Save Your Town's Orchestra

Audiences at Toledo, Ohio’s orchestra are thinning out slowly, like spring ice on nearby Lake Erie. The orchestra’s budget has shrunk nearly 4% over as many years, forcing it to rely increasingly on donors and special concerts to make ends meet. The Toledo Symphony Orchestra’s average concert attendance sank from 3,600 in 2004 to about 3,400 in 2012, and the Great Recession took its toll on the group’s budget as well.

“We have been challenged,” Kathy Carroll, the orchestra’s president says, “no doubt about it.”

In an experiment to boost attendance, Toledo Symphony Orchestra is one of the many orchestras around the world investing in streaming concerts over the Internet. For its upcoming 2015-2016 season, the orchestra is planning to livestream at least one of its performances. The idea is to reach out to far-away audiences and students, making its music more accessible than ever. For the fourth-largest in Ohio with a budget of $5.6 million, it’s also a bid to stay with the times.

“It’s not as if we don’t do this, we’ll be doomed, but we also recognize we live in the present,” says Carroll.

Toledo’s story is like that of many orchestras across the country: classical music’s aging audience and the new ways people spend their free time is hurting musicians from Maine to California. That’s partially because young people want entertainment to be more flexible, and they may not be willing to spend money on an hour or two on the town for classical music, says Jesse Rosen, president of the League of American Orchestras. In other words, they want the concert come to them — and livestreaming is an obvious way to make that happen.

“Younger generations show very different attitudes about how they interact with performing arts,” says Rosen. “They have whole new values for what makes for a satisfying evening out.”

Toledo’s first foray into new video technologies began with three concerts last season in which screens on either side of the stage showed musicians up close, a la a sports arena. The cost of the Toledo Symphony’s video “peristyle” experience—the name evokes a Greco-Roman courtyard, burbling fountains and colonnaded gardens—would have added $4 to each ticket, but it was covered by local donors. Each of the three shows with accompanying video conjured booked seats — as well as grumbles from some more traditional audience members about the visual distractions.

Other orchestras have tried similar experiments in the past. The most well-known of which is the Berlin Philharmonic, which has charged for subscriptions to its streaming portals and smart television apps since 2009. The Vienna State Opera recently established its own live streaming service, and the Bavarian State Opera offers some live streams for free. Medici.TV features concert live streaming from ensembles around the world for a subscription fee.

Here in the United States, the Detroit Symphony began offering streaming in May 2011, bringing the bankrupt city’s ensemble international recognition. Detroit’s performances have accumulated over 500,000 views, and most of its streamed events attract more pairs of eyeballs online than there are seats in the Detroit Orchestra Hall. Says Anne Parsons, CEO of the Detroit Symphony Orchestra: “The future patron is a digital patron and a live experience patron.”

“There’s nothing like a performance of live acoustical music,” says Carroll of Toledo. “It seems to me, in this world, a refuge.” 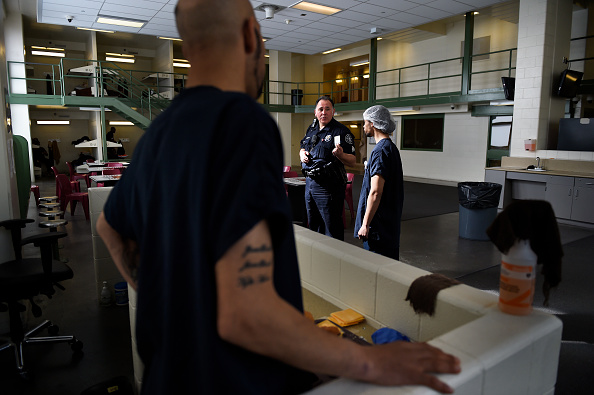 Five Best Ideas of the Day: March 20
Next Up: Editor's Pick