Tesla Got Over a Major New Jersey-Sized Speedbump

“I said last year that if the Legislature changed the law, I would sign new legislation put on my desk and that is exactly what I’m doing today,” Christie said in a statement. “We’re pleased that manufacturers like Tesla will now have the opportunity to establish direct sales operations for consumers in a manner lawfully in New Jersey.”

The state Senate passed the bill, known as S2098/A3216, Monday in a 30-2 vote. The bill, which unanimously passed the Assembly in June 2014, allows zero-emissions vehicle manufacturers like Tesla to sell cars directly to consumers at up to four licensed locations in New Jersey. Tesla has three galleries in New Jersey.

Under the bill, automakers that sell directly to customers will be required to operate at least one retail facility in the state for vehicle service. Tesla already has one service center in Paramus, New Jersey. Manufacturers must also report annually to the Division of Taxation as to the number of vehicles sold in New Jersey. 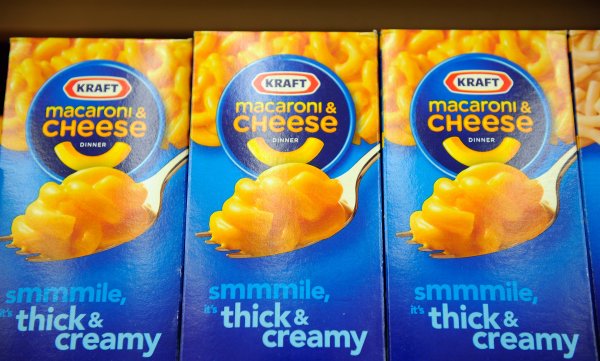 Here's the Terrifying Truth About Metal Shards in Your Food
Next Up: Editor's Pick