Apple CEO Tim Cook said in a recent interview that late Apple chief Steve Jobs’ most significant contribution to the world was “the company and its culture.”

Cook’s comments came in a lengthy interview with Fast Company in which the Apple CEO spoke at length about Jobs’ legacy at the company, the upcoming Apple Watch and Apple’s future at large.

Cook also said Jobs was “the best teacher I ever had by far.”

Read the rest of the Tim Cook interview at Fast Company. 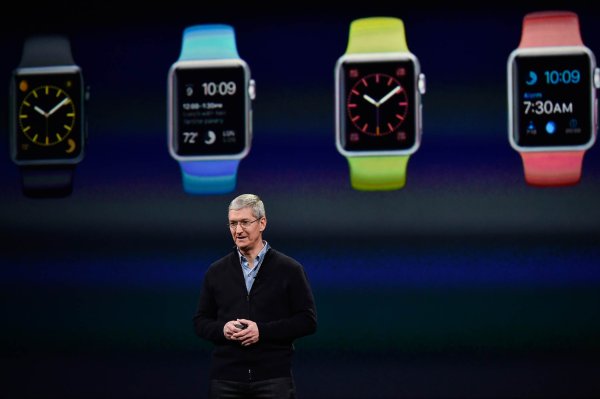 Apple Is Turning Itself into a Fashion Company
Next Up: Editor's Pick