The Associated Press, citing anonymous sources, reports that Tokyo police are looking into calls to the U.S. embassy threatening Kennedy and similar calls about Alfred Magleby, the U.S. consul general based on the southern island of Okinawa.

The death threats came last month from a caller speaking in English, Japanese media reports, and police were looking into suspected blackmail.

The U.S. ambassador to South Korea, Mark Lippert, was knifed by an anti-U.S. activist in Seoul earlier this month and was hospitalized for several days.

Michelle Obama is planning a trip to Japan from March 18 to 20. 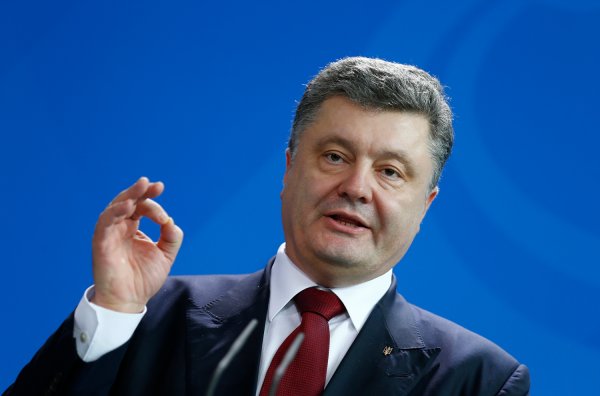 Tensions Escalate Between Kiev and Moscow Over Bill
Next Up: Editor's Pick