Tensions Escalate Between Kiev and Moscow Over ‘Special Status’ Bill

Ukrainian legislators approved revisions to a law offering limited self-rule to pro-Russian insurgents in the country’s southeast on Tuesday, angering both rebels and the Kremlin alike who say the move undermines a fragile cease-fire agreement inked last month.

The legislation, which was first passed last September, grants “special status” and greater political autonomy to swaths of territory controlled by armed separatists. However, thanks to the newly introduced amendments, the law will only go into effect after internationally monitored elections are conducted in the rebel-held areas.

Moscow had already lambasted the revisions backed by Ukrainian President Petro Poroshenko and accused his administration of sabotaging the Minsk Protocol.

“These actions by the Kiev authorities are yet another evidence of its policy of undermining the Minsk process, which is already manifested in its appeals to the West to step up weapon deliveries to the Ukrainian military,” wrote Russia’s Ministry of Foreign Affairs on the eve of the revisions’ passing.

However, proponents of the amendment appeared to pay little heed to the Kremlin’s concerns. “We are adopting these laws not for Putin or the occupiers,” said Andriy Parubiy, the parliament’s deputy speaker, according to Reuters.

Sporadic fighting between the Ukrainian military and pro-Russian insurgents continues to flare on occasion in the country’s eastern Donbas region. However, observers say the latest truce continues to hold and has led to a dramatic reduction in hostilities over the last month. 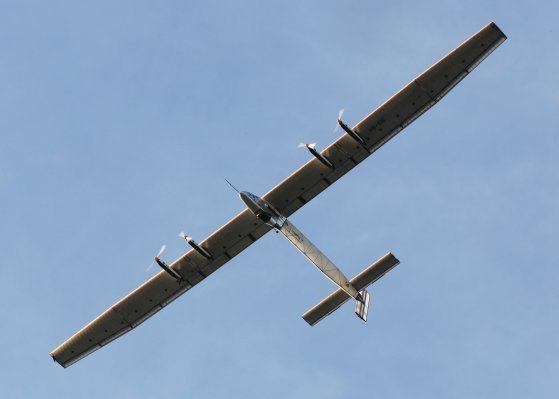 Solar Impulse-2 Gets Delayed by Red Tape in India
Next Up: Editor's Pick