A giant glowing Pac-Man goes on a rampage through New York City in Sony’s first trailer for its upcoming action-comedy Pixels.

This is because aliens misinterpret the feeds of classic arcade games as a declaration of war, and so send all the old 8-bit favorites, including Donkey Kong, Space Invaders, Frogger, Centipede and Pac-Man, to wreak havoc on our world.

Directed by Chris Columbus, Pixels is based on a short 2010 film by Patrick Jean.

Watch it in theaters July 24. 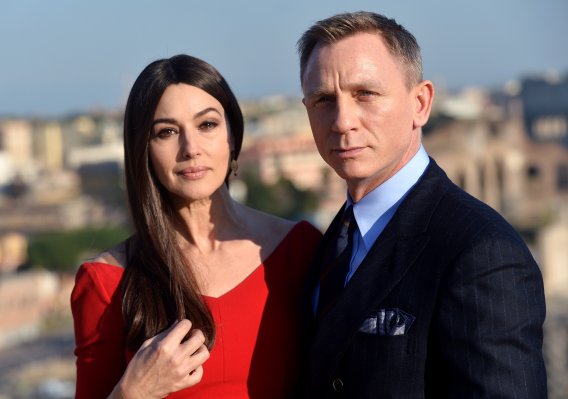 See Daniel Craig as James Bond in the Official Spectre Teaser Poster
Next Up: Editor's Pick