Former Vice President Dick Cheney has never been one to mince his words about current U.S. President Barack Obama.

Obama and Attorney General Eric Holder are “playing the race card” when they suggest that their critics may be partially driven by race, Cheney told Playboy in an interview for its April issue, which was published online Tuesday.

Cheney also reaffirmed his view that the shooting of Michael Brown in Ferguson, Mo., while tragic, has been overblown by the Obama administration.

“It seems to me it’s a clear-cut case that the officer did what he had to do to defend himself,” Cheney said. “I don’t think it is about race. I think it is about an individual who conducted himself in a manner that was almost guaranteed to provoke an officer trying to do his duty.”

Read the full interview at Playboy. 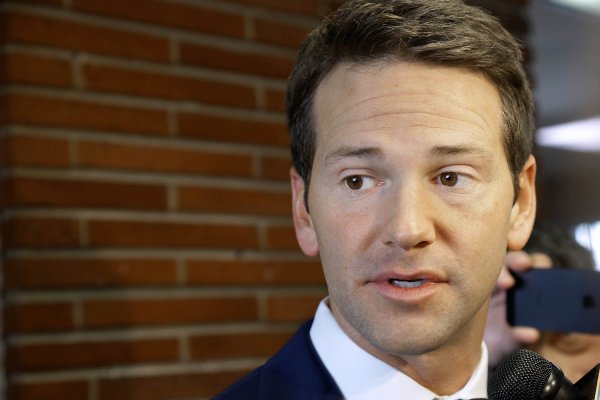 Illinois Congressman to Resign After Controversy
Next Up: Editor's Pick