SAE Will Review Frats Across Country to 'Combat Racial Intolerance'

The Sigma Alpha Epsilon house at the University of Oklahoma on Monday, March. 9, 2015 in Norman, Okla.
Nick Oxford—AP
By Laura Stampler

The Sigma Alpha Epsilon fraternity will review all its chapters across the country to root out racial intolerance, after a video of a racist chant sparked controversy at a now-defunct Oklahoma chapter.

According to a release sent to TIME, SAE will reveal “comprehensive plans to eliminate instances of racial discrimination and insensitivity among its members nationwide” Wednesday at 10 a.m. Central Time.

The plans will include “an extensive review of the fraternity’s chapters and colonies around the country.”

This is a direct reaction to the University of Oklahoma’s “racially offensive actions” that were revealed last week when a video leaked showing fraternity brothers jubilantly singing a racist chant.

Two students were expelled and the chapter’s actions were condemned by SAE headquarters and the president of the University of Oklahoma as “disgraceful.” SAE shut down the Oklahoma University chapter. 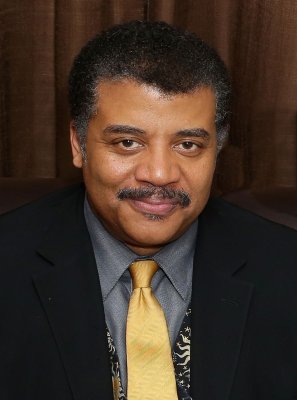 Neil deGrasse Tyson's Pi Day Tweet Has the Perfect Amount of Nerd
Next Up: Editor's Pick