Why Loneliness May Be the Next Big Public-Health Issue

Loneliness kills. That’s the conclusion of a new study by Brigham Young University researchers who say they are sounding the alarm on what could be the next big public-health issue, on par with obesity and substance abuse.

The subjective feeling of loneliness increases risk of death by 26%, according to the new study in the journal Perspectives on Psychological Science. Social isolation — or lacking social connection — and living alone were found to be even more devastating to a person’s health than feeling lonely, respectively increasing mortality risk by 29% and 32%.

“This is something that we need to take seriously for our health,” says Brigham Young University researcher Julianne Holt-Lunstad, an author of the study. “This should become a public-health issue.”

The researchers emphasized the difference between the subjective, self-reported feeling of loneliness and the objective state of being socially isolated. Both are potentially damaging, the study found. People who say they are alone but feel happy are at increased risk of death, as are those who have many social connections but say they are lonely. People who are both objectively isolated and subjectively lonely may be at the greatest risk of death, says Holt-Lunstad, though she notes that more data would be needed to know with certainty.

“If we just tell people to interact with more people, that might solve the social-isolation issue, but it might not solve the loneliness issue,” she said. “I think we need to acknowledge that both of these components are important.”

Many social scientists say technology and housing trends are increasing the risk of loneliness. More Americans are living alone than ever before, and technology like texting and social media has made it easier to avoid forming substantive relationships in the flesh and blood. Yet research shows that relationships can improve health in a variety of ways, by helping us manage stress, improving the functioning of the immune system and giving meaning to people’s lives.

Holt-Lunstad says that maintaining meaningful and close relationships, as well as a “diverse set of social connections” is key. Policy interventions for loneliness may be more difficult to imagine but could range from encouraging doctors to identify at-risk patients to rethinking the way neighborhoods are designed, Holt-Lunstad says.

“People’s response is oftentimes to say, ‘What are you going to do, tell everybody to give someone a hug?'” she says. “But there are many potential ways in which this could be implemented.”

Read next: 7 Timeless Ways to Be Happy at Any Age 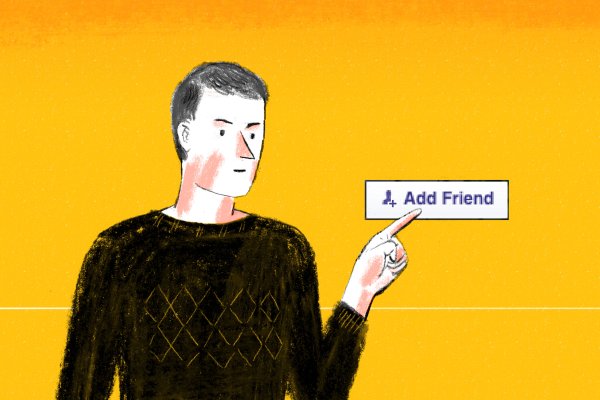 You Asked: How Many Friends Do I Need?
Next Up: Editor's Pick