Pinterest has raised $367 million in a new round of funding that more than doubles the website’s valuation to $11 billion.

The latest funding round, revealed Monday, lifts the social bookmarking service’s valuation from from $5 billion, according to The Wall Street Journal, moving the company even higher up the list of tech industry “unicorns” — startups valued higher than $1 billion. What’s more, Pinterest said in its regulatory filing that it also plans to raise another $210 million in the current funding round.

The newly raised funds will go toward international expansion, according to WSJ, which reported last month that Pinterest was seeking funding that would value the company at about $11 billion.

As Fortune has noted, Pinterest is part of a growing group of tech startups with ballooning valuations and a potential prime candidate for a blockbuster IPO at some point this year.

Pinterest reached its previous $5 billion valuation last May, when the company raised nearly $200 million. In total, Pinterest had previously raised $764 million, with most of that funding coming from venture capital firms including Bessemer Venture Partners and Andreessen Horowitz. 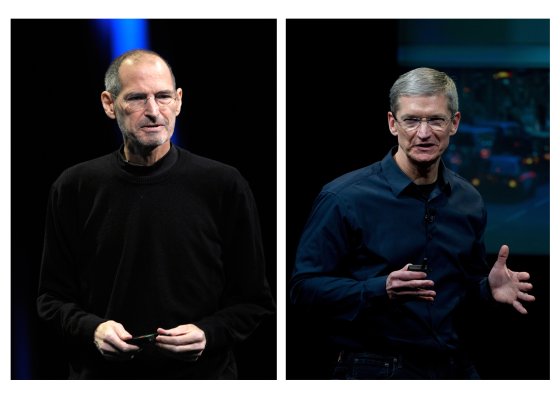